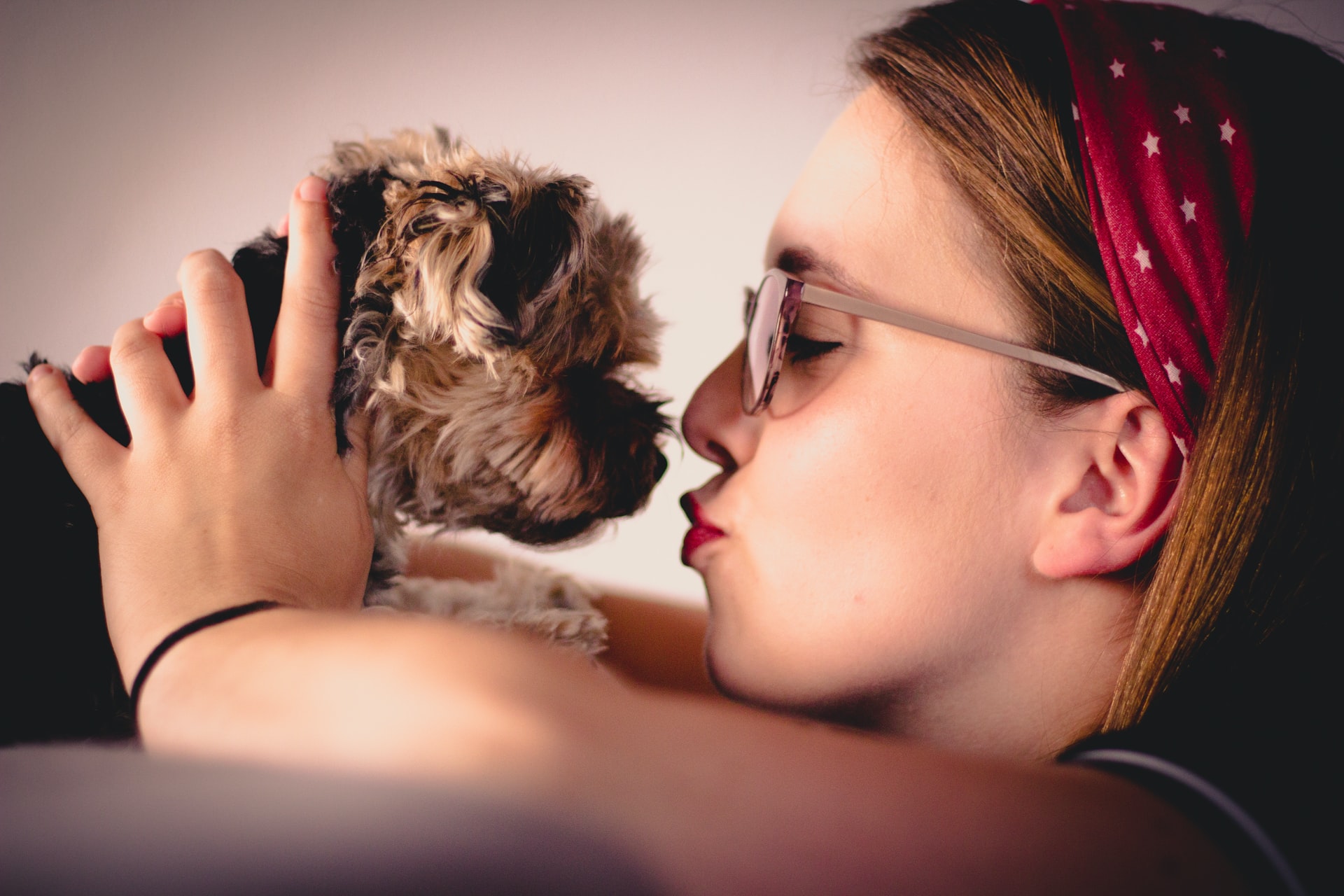 Dogs are the kindest of pets that are famous for being the most faithful to their master. When dogs are mentioned in human civilization, the bond between the man and the dog is always solid and affectionate. The dogs have different types of behavior to show their attachment to their owners. The dog is a playful and friendly kind of animal that would jump at you when you see them to get your attention or to make you notice their presence. It would bark at you and jump on you to show that it cares. Also, the dog would pant and wag your tail to show interest and gain further attention. Usually, the dogs love cuddles and snuggles to secure the feeling that the master loves them. But, why do dogs lick you?

They love a lot of physical contact. Therefore, licking is another common way to show their attachment to the master.

Why do dogs lick you? -There are 4 key reasons behind it!

Licking is one of the most famous behaviors of pet dogs. That shows their attachment to the master. Some dogs, especially puppies, lick almost everything they come across. But when they lick you, it has a unique sense of affection in it. The animal doctors say it is a unique social interaction between humans and dogs between the master and the family members.

Another interesting fact is the way of licking, and the span of licking gives you more clues on why they lick you. Your dog might lick you to show that they love you, to grab attention, to help soothe themselves if they’re stressed or in pain, to show empathy or because you taste or smell good to them. If excessive licking occurs, it sometimes can be a sign that your dog is anxious, uncomfortable, or in pain. Below are some of the reasons that are assumed to be this particular behavior.

Research has also found out that dogs lick their masters or puppies to communicate. But we always do not understand this behavior as to what they exactly try to communicate. We need to get the same confirmed with the situation at that moment. If the dog tends to lick your face, you could guess hungry. Likewise, we need to consider the problem or the time of the say and analyze what the dog is trying to communicate.

Dogs may have got into the habit of licking you after you pat them. So naturally, this might become a habit they will think of licking as a reward for the pat they get from you.

Licking could also take place as a medium of gathering information. The dogs tend to gain a lot of information from licking. It helps them capture the scent of the things they lick, making them understand it. When they lick a person, they tend to catch their fragrance, and if it is a new person, they would observe them and analyze them.

Why do dogs lick you? – Answers for Frequently Asked Questions

Apart from these, most dog lovers know how they say “hello” to you. When you stroke them or pat them, licking is the only way that they can return your affection. It’s their way of greeting, and some say it is done instinctively.

Is it safe for the dogs to lick you?

According to scientific facts, there is no harm in dogs licking you, and we believe that the dogs’ mouths are clear than the human mouths. Though the dog’s mouth contains a lot of bacteria, they are not harmful unless they get into an open wound.

Well, dog licks could be a form of a kiss when you think about it from the dog’s perspective. Unlike humans, dogs have minimal ways to show their emotions and feelings. So licking is one of the most common ways he shows the attachment and the affection he has for the family members or the master. For human beings, kissing is one of the powerful ways to show the love and affection they have towards another person. We could guess or assume that licking in dog terms could be very much similar to kissing as both are connected with the feeling of showing affection towards the other party. Therefore, this depends on the kind of interpretation the master will have and how the dog licks you every moment. In simple terms, this entirely depends on how much you love your pet and how attached you are.

Why do dogs lick your face?

Dogs do not hesitate to lick the master’s face if they get the chance. There are a few reasons behind this, and most of them are found from the research done by veterinary experts. Dogs lick their puppies from an early age to clean them up or show affection. When these puppies grow, they grow up with this habit, grooming with them. So, they consider the master their family and tend to lick the face if they are allowed purely to show emotion or to show affection or communicate feelings like hunger or happiness.

Another point revealed through research is that licking the face comes from the pack itself. Usually, though considered domestic, the dogs have certain habits from their inborn life patterns as pack members. So, this too is a similar habit. It is mentioned that the pack leader typically licks the new members’ faces to welcome them to the pack and make them feel at home. So even if they become domestic animals, they tend to carry forward this habit with their masters, family members, and whoever they love. The dogs sometimes might even try to lick the face of strangers to get familiar with them. It could also seem to be a way of greeting each other.

Is licking the face risk, and how can you stop it?

According to the veterinary records, there is no harm in dogs licking humans’ faces and considering that the dogs are cleaner than the humans. But there are also cases where people get sick from getting infected by certain viruses spread from dog saliva. So, it is essential to keep this in mind when you enjoy these wet hugs and kisses from your pet dog.

But if you do not like the dog licking your face, the best is to distract them from that. Give the dog something to play or chew when you find that they might lick you at the next moment. Also, you may change your body scent by taking a shower or changing the regular perfume. It might make them feel distracted from the master as it’s not the usual scent they get.

Also, you can reward the dog for the desired good behavior. This will make the dogs understand that they get rewarded if they do not lick you. So they will continue to do so.

You also can reduce the habit of licking by totally ignoring it. The dog might lose interest in it and slowly may discontinue the practice.

Also, making the dog get enough exercise to reduce the dog stress will make this situation stay under control.

In conclusion, the dogs lick their masters to show affection and communicate. If you are a real doggy lover, you will know how lovely the feeling is. The only thing is that you have to be careful not to get infected by the germs that are in the dog’s saliva. A loving dog is the best companion to reduce stress and share a walk to make you feel refreshed and new! 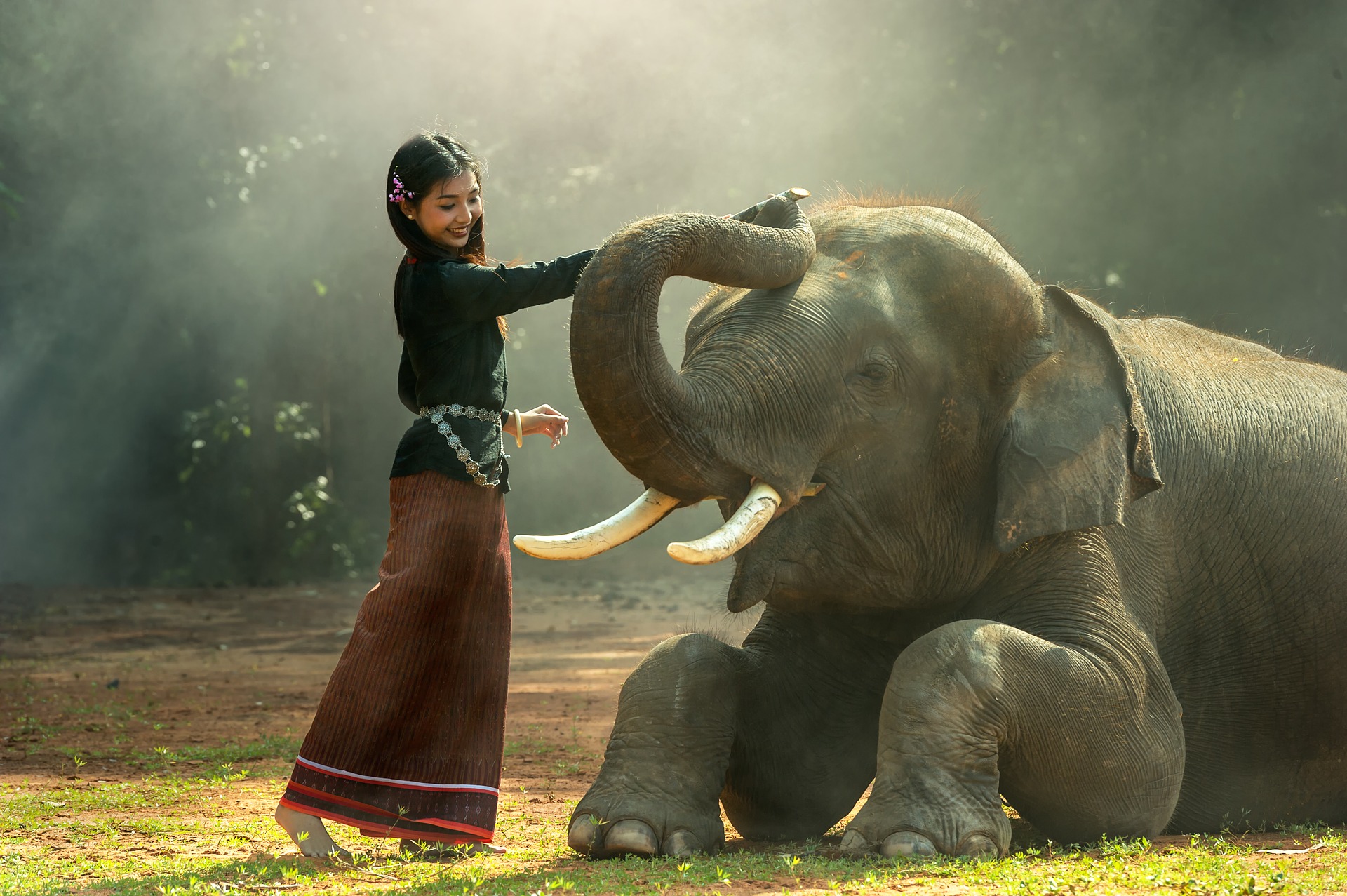 Gratitude, Humans, and Animals – How do animals show their gratitude? 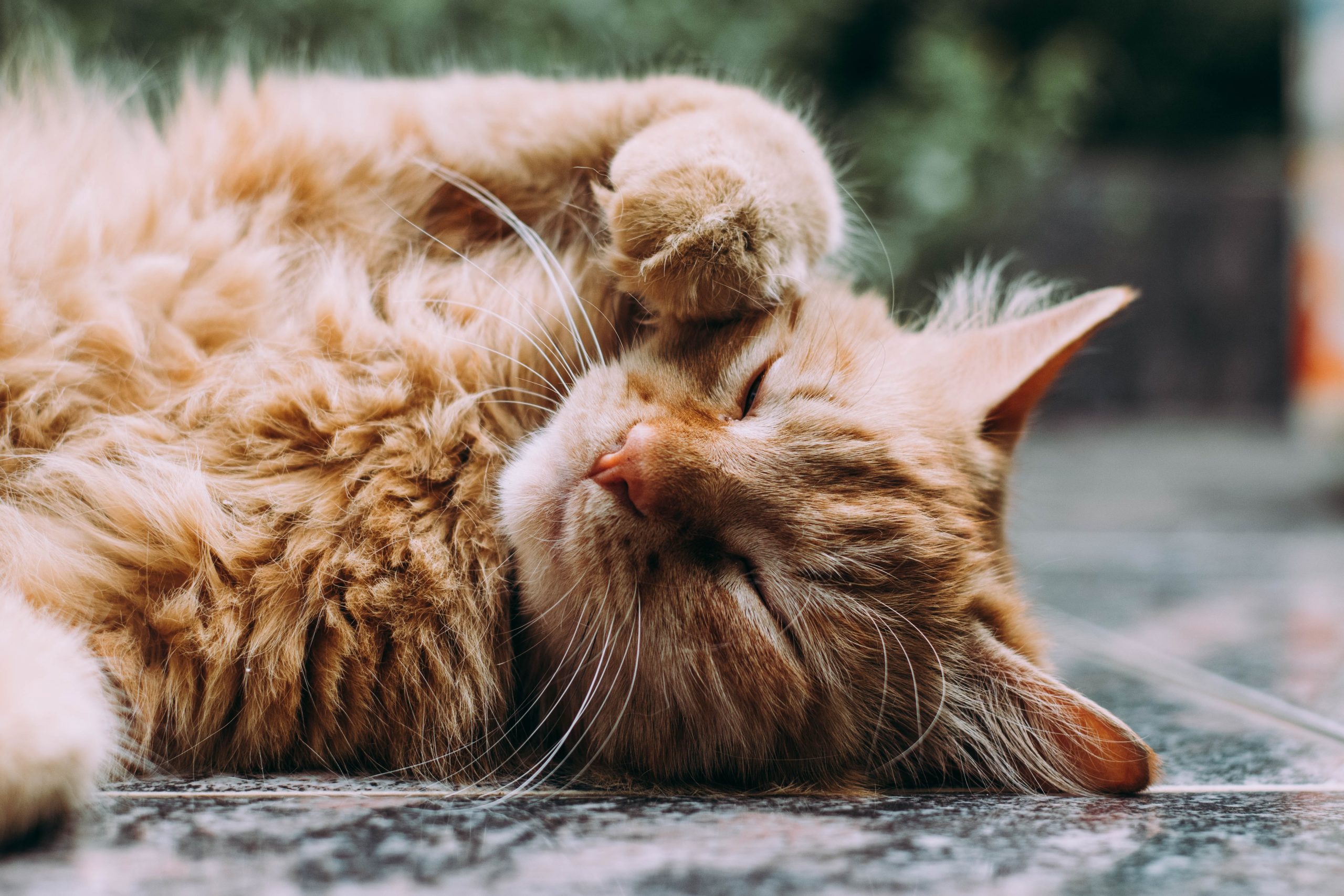 Why has my cat’s fur gone lumpy? | All you need to know 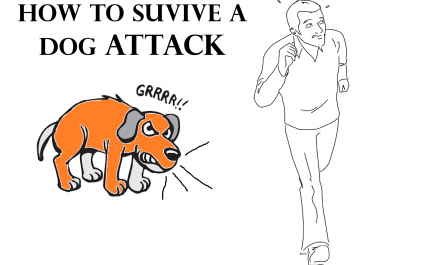 What should we do when a dog comes to bite us?